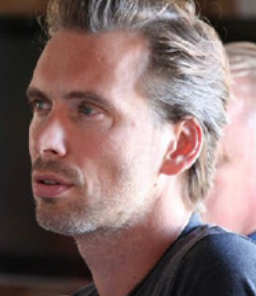 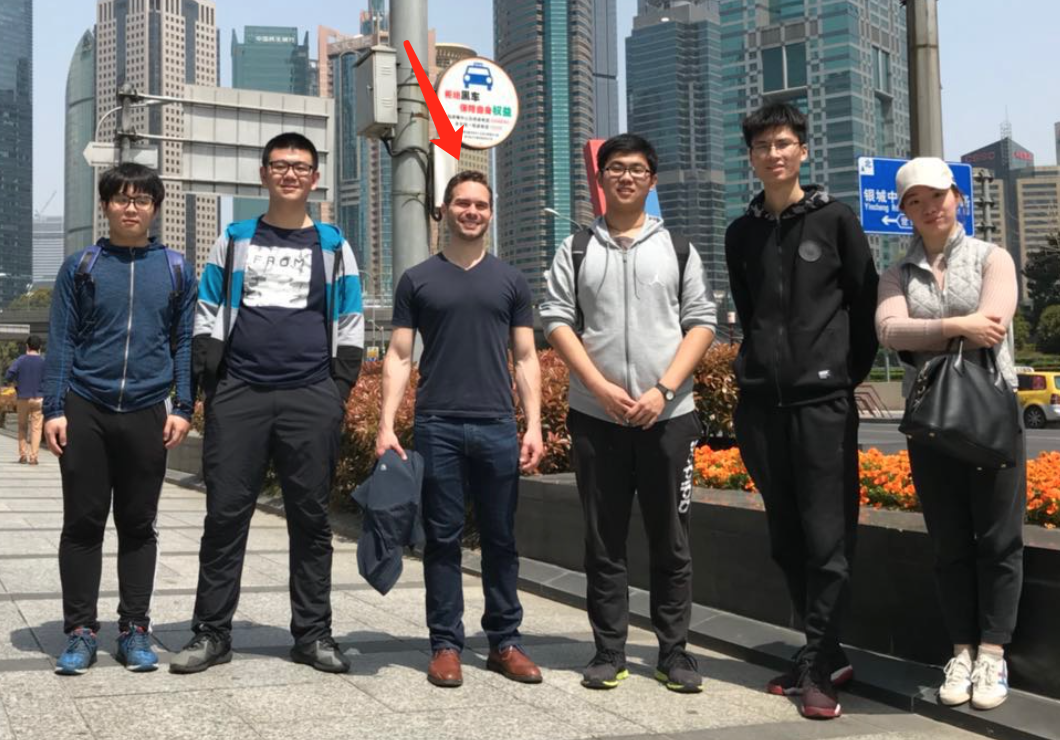 I’m a South Dakota native who earned my PhD in social psychology with a minor in statistics and quantitative methods at Ohio State University working with Dr. Russ Fazio. I’m currently an assistant professor of Marketing at University of Massachusetts at Boston.

Xue studied chemistry in the school of physical science and technology and minored in innovation and entrepreneurship in ShanghaiTech. She is a graduate student studying chemistry at University of Bristol. Taking taekwondo, painting, playing the piano and traveling as hobbies, Xue has a comprehensive background. Willing to challenge new field, also good at observing and analyzing details, she prefers to be an instructor in the future. 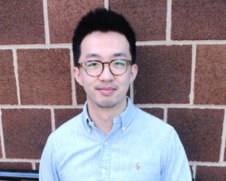 Ji’s research focuses on how motivational forces (goals, evolutionary needs, etc.) could shape people’s cognitions and behaviors. Primarily, he’s interested in motivational factors that hold the potential in influencing how people react to persuasive information as well how they perceive their own reactions (metacognition) and subsequently, how these processes could affect the ways people form/change their attitudes. Ji is originally from China, and received his B.S. (in 2013) and M.S. (in 2016) degree from the University of Iowa. 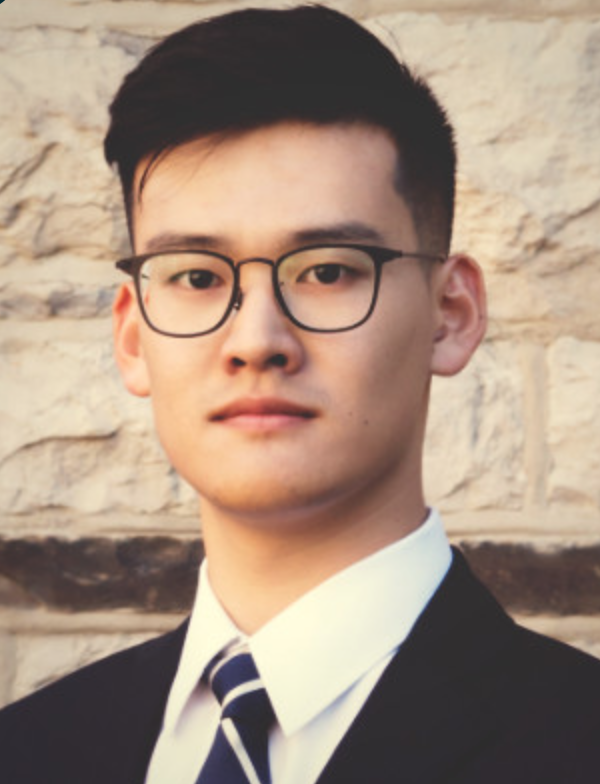 Zhenrong Chen (B.S. 2018, Biological Science, ShanghaiTech University) was one of the first members of ARLab. Realizing the potential challenges and prospects in technique management integration in the biological field, he hopes to enter a scientific consulting company after getting his master degree.